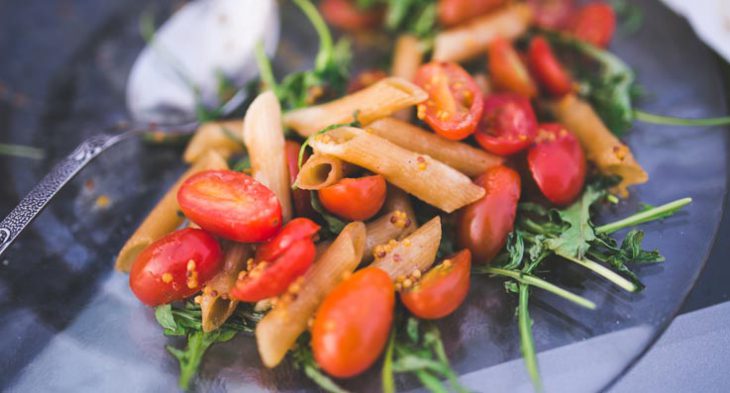 If you know anything about the sushi world in Vancouver, you’ve probably heard of Hidekazu Tojo. He’s kind of a big dill (food pun!) around here, or at least he was before sushi became just as ubiquitous as burgers and fries. In a way, Tojo popularized sushi in Vancouver.

Funnily enough, I randomly met him once when I used to work an office job. One of my duties was to pre-screen clients. There was a standard set of questions we went through and one of them was, “Are you [insert name on application]?” When I asked Hidekazu, he answered, in a very affirmative voice, “I’m Tojo!” I was kind of confused because the way he said it implied that I should have known who he was – and the thing is, I did because in a strange twist of fate, I had eaten at his restaurant a week or two earlier – but as a random office worker, how would I know? Maybe I was misinterpreting. Anyway, his claim to fame is that he invented the California roll.

California rolls (and cones) aren’t something I typically get when out for sushi, but as a kid, they used to be my go-to order. Crab and avocado happens to be one of my favorite flavor combos and at its core, that’s what a California roll is. Sometimes I forget how perfect vinegary sushi rice, creamy avocado, fresh crab, and kewpie mayo go together. I like to think of California rolls as the gateway sushi of choice – they’re non-threatening, delicious, and once you’re hooked on them, it’s easy to move on to trying other more interesting/authentic combinations.

Speaking of authenticity, the funny thing about California rolls is that they’re not at all traditional. When I think about it, I’ve never once saw them when Mike and I lived in Japan. I’m not sure if that’s because the idea is completely foreign or because they don’t have a lot of avocados. I’m thinking it’s a combination of the two. The closest I’ve seen is a crab meat roll, and to be honest, that wasn’t even an inside-out roll.

Cut the nori sheets equally into 3 so you end up with 6 rectangular sheets. Lay the sheets out, shiny side down. Press about 1-2 tablespoons of sushi rice onto the left side of the nori. The rice should be in a rough square shape.

Place a leaf of shiso down, on the bias/diagonally. Top with a couple of shreds of cucumber, a slice of avocado, a bit of crab, and a squeeze of kewpie mayo.

Top with tobiko and toasted sesame seeds. Enjoy with wasabi, soy and ginger!