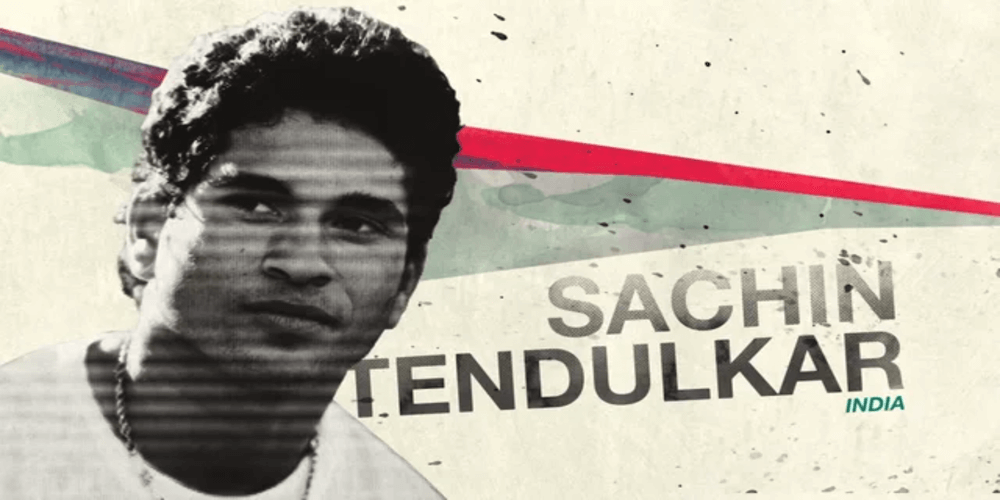 Former Australia skipper Ricky Ponting has rated Sachin Tendulkar as the all-time Crickets Greatest and best batsman after Sir Donald Bradman, saying the maestro truly deserves to be called “great” at a time when the word is “bandied” about often.

“For me, he’s the greatest batsman after Don Bradman. While I hold Brian Lara in high regard because of his match winning ability, I don’t think any batsman can achieve more out of the game than Sachin has,” Ponting wrote in his forward for a book titled ‘Tendulkar in Wisden: An anthology’.

“The word great is often bandied about, but great is something that’s achieved over a long period of time. Sachin played 200 Tests and 463 ODIs (and one Twenty20 International), scored 34,357 runs and 100 international hundreds — that is great.

“Younger players may reach No.1 over a period of 12 or 18 months — that’s not great. That’s having a good year. If you can do it as long as Sachin did, only then you be considered great,” he further stated. Ponting chose five words to describe the iconic cricketer — “competitive, passionate, driven, composed, complete”.

“Sachin is the greatest batsman I ever played with or against, because he made batting look so simple. His technique was always rock solid, but he still managed to take the game away from you really quickly.

He was the most rounded batsman I have known,” he wrote. Tendulkar’s hunger to achieve his dreams is what has impressed Ponting the most.

“His abiding love for the game and pursuit of goals were astonishing — just to keep motivating yourself every day for 24 years to stay hungry and fit is what I admire so much.

He had dreams of winning a World Cup, and he finally got to do it in his sixth tournament, in 2011.” Ponting felt it was impossible “anyone will ever play 200 Tests again, or score 100 hundreds” like Tendulkar did. According to the Aussie legend,

Tendulkar’s contemporaries were constantly chasing the benchmarks he set.