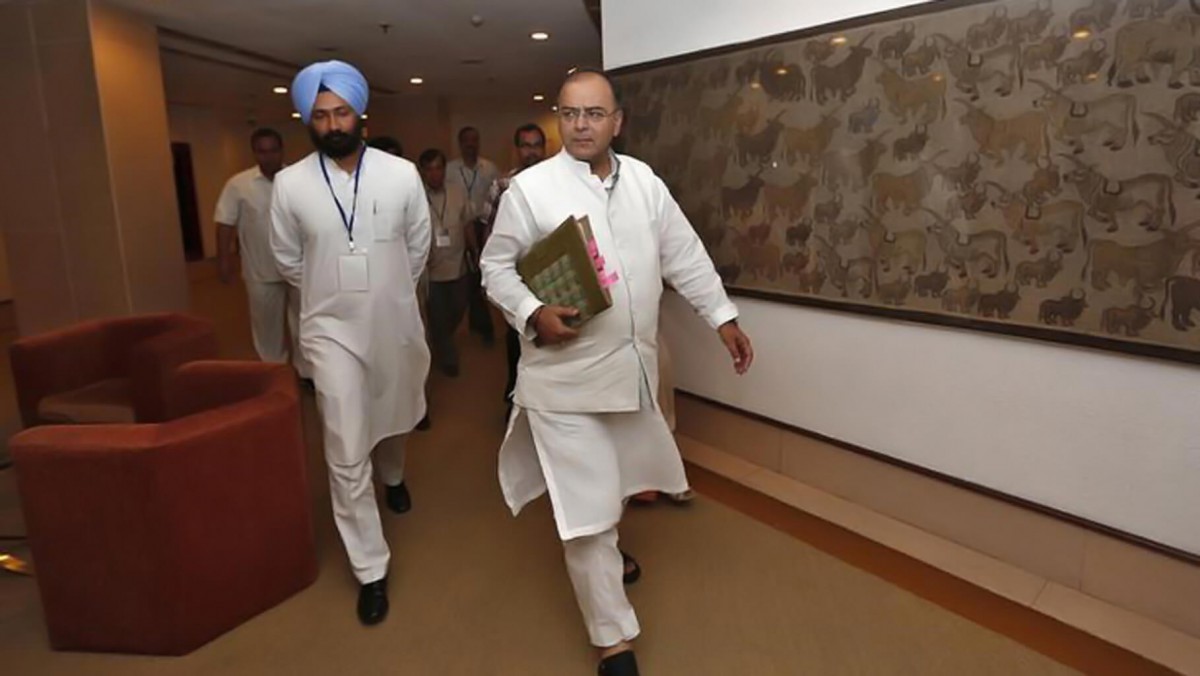 Finance Minister Arun Jaitley outlined the economic agenda of the ruling Narendra Modi-led government in his third budget presented in the Lok Sabha Monday. The budget was considered by many experts as being pro-poor and focusing extensively on the farming sector.

Jaitley also reiterated a forecast that India would grow by 7.6 percent in the fiscal year that is drawing to a close. He said the government wanted to spread the benefits of growth more widely among India’s 1.3 billion people, but that he would stick to the government’s existing fiscal deficit target for the coming year.